“Don’t get caught up in no throne” real words, Mos

ONE ON ONE WITH COKE BUMAYE (INTERVIEW)

Street Official TV sits down with Coke Bumaye. He talks about his new project, Do You Believe. Check out more One on One interview here and be sure to follow Coke Bumaye on twitter

LALAH HATHAWAY – WE’RE ALL IN THIS TOGETHER

I designed these in time for summer, may the Linsanity continue for ever…..

With the release date for his new album Black Belt Theatre rapidly approaching, West Coast hip hop luminary Planet Asia teams up with the legendary Doo Wop for a new mixtape, The Arrival, which serves as the official prelude to Planet Asia’s long awaited solo project Black Belt Theatre; which will be released on 2/28/2012 courtesy of Wandering Worx/Daddy Real/GreenStreets. 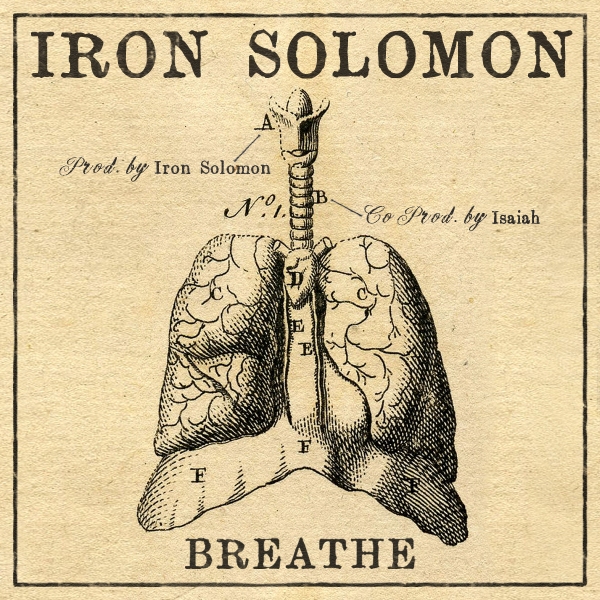 This song is about the trials and tribulations of everyday life. Things we all go through no matter how young or old, rich or poor. Sometimes you just need a moment to “Breathe.”  Iron Solomon presents the second single from his debut album, ‘Monster,’ out March 27th on Royal/3D.  “Breathe” is produced by Iron Solomon with co-production from Isaiah. 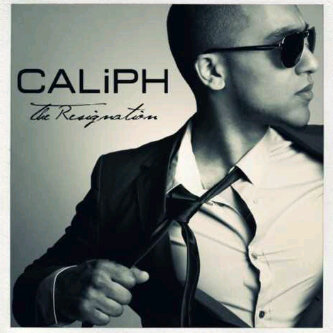 Toronto up-and-comer CALiPH, released his debut LP, The Resignation, in January and since has received tremendous radio-play in the “Maple Leaf State” thanks to his versatility and the projects diversity, as CALiPH nimbly shows his range by melding old-school soul, smooth R&B and classic boom-bap rap into one cohesive project.

Dopey Dopeness….thank you Vans, these drop in March and yes I need them…..

DJ Quik dropped Safe + Sound in 1995, the title cut was journey through the Compton emcee’s life, over a funky west coast funked out classic like only DJ Quik can give you. Another track was an instant classic in his long running feud with MC Eiht called “Dollaz & Sense”……..