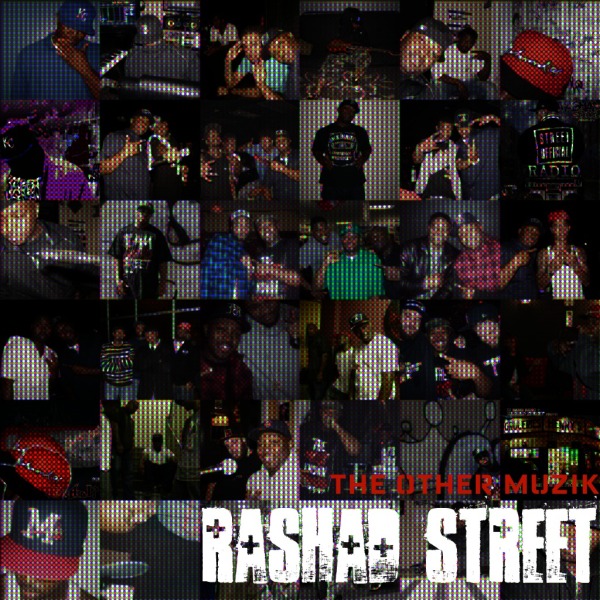 Mississippi emcee, Rashad Street is gearing up for the release of his new album I Am Rashad Street. But he doesn’t want you to wait until it is finished to enjoy some new music. So he put together an E.P. of unreleased material, remixes, and selections from previous works titled Other Muzik. Whether this is an introduction to Street’s music or you’re bolstering your collection, it is well worth the purchase. You can pick it up on Bandcamp by clicking here. Be sure to follow Rashad on twitter for the updates on his coming project.

SONG OF THE DAY : VAN HUNT – WHAT CAN I SAY [FOR MILLICENT]

in 2004, Van Hunt hit the world off with his self-titled, debut album. It was critically acclaimed and even got him a nomination for a Grammy. The years to come brought a lot of ups and downs for Van Hunt, when EMI restructured his contract was picked up by Blue Note. While the announcement was exciting for everyone, the project never came about and Blue Note and Hunt went their separate ways. On his own label now, Hunt will be responsible himself for his future projects. Here is an album cut from his debut album, “What Can I Say [For Millicent]”