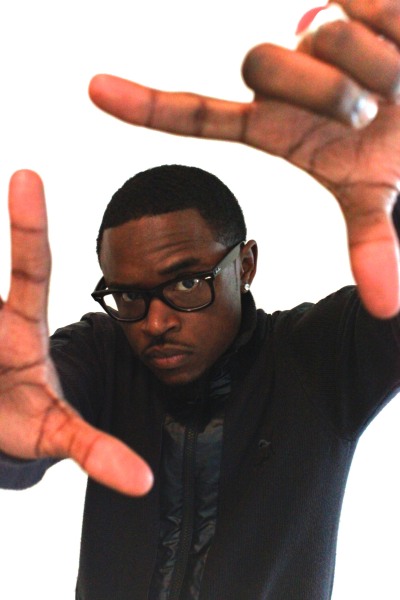 When I moved back to Mississippi, one of the first people I met was DJ Young Venom. While talking about the music scene in Jackson, he was schooling me on the local emcee talent pool. He kept championing a few people, 7even:thirty, who had relocated to Dallas, was one of them. I missed a couple shows that he had in the area, but I had the chance to sample some music and I definitely dug it. It was fresh, it was spacy, it was bugged out, and it was REALLY good. Then Venom shot me a new remix, a version of Bilal’s “Robots”, WHOA!!!! Okay, this cat has something special. That was about a year or so ago, fast forward to 2012, and Gensu Dean’s Lo-Fi Fingahz, on Mello Music Group. A banger and my sleeper pick of 2012, as hip hop album of the year, features 7even:Thirty on a stand out track, “There You Have It” and a couple other loose tracks from the pair. Then news of a collaborative project between Dean and 7Even started to get passed around. Then this morning, as I woke up at my usual 4am, not really usual. I receive this email, “MMG Signs 7even:Thirty”. Mello Music Group, in my opinion has the best Underground Hip Hop model running right now. I couldn’t think of a better fit for 7Even’s music, they are not only going to release the collaborative effort between him and Dean, but they will also be releasing Heaven’s Computer, 7even’s much anticipated album. Before that though, they get peoples pallet ready by releasing Late Night Sessions, a collection of loose tracks from 7even:Thirty and his Vintage Noize crew, see below. Congratulations to both Mello Music Group and 7even:Thirty