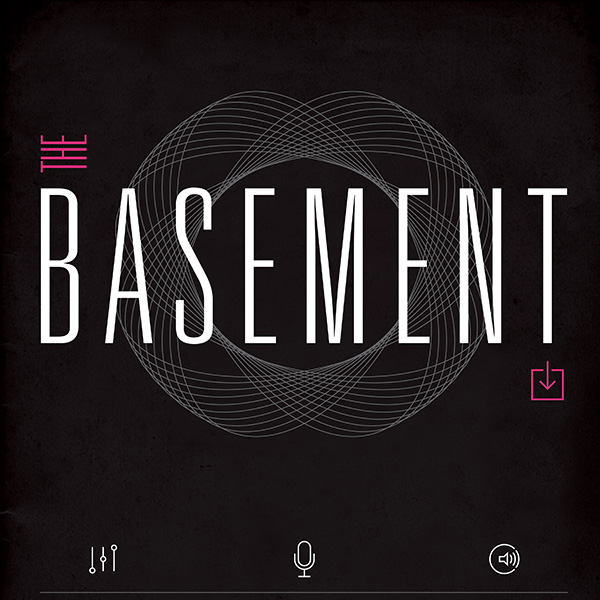 The past Saturday marked the debut of “The Basement”, a hip-hop exhibition of sorts located in Jackson’s historical Farish District. The showcase featured on the turntables DJ Young Venom (Violator DJ), Scrap Dirty (Violator DJ) and Brik-A-Brak. On the micro 5th Child and Jaxx City, with some guest mic appearances by whoever happened to be in the house who wanted to get up and spit. As an added bonus producers DonChe, Alumni Beatz and D.Banks played some selections from their production catalog live. With the weather being a bit crazy outside and the venue being an old abandoned building you can imagine the scene. It reminded me of something you would have probably seen back in the day in New York. People were rocking regardless of the weather, they were enjoying the music. Breakers were taking advantage of the linoleum on the floor, some people were huddled around the heaters and the rest were sprinkled through out the venue. The one thing they all had in common was their heads were noddin’. The people were thoroughly enjoying themselves. The fact that this took place on the same street as so many other historic musical sites is even more telling of the power this event could wield. Hopefully this becomes a regular occurrence as I can see it becoming an excellent platform in a city which is in need of some Hip-Hop UNITY.

Below is a selection of photos taken from the event thanks to First Lady of Southern Arts.

5th Child on the mic

Can you do this? I didn’t think so

Breakers spend a lot of time on their heads