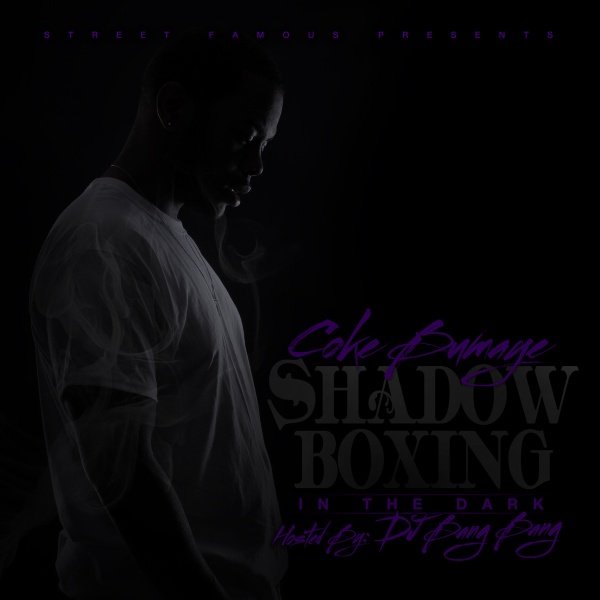 From the south side of Jackson, Mississippi comes Coke Bumaye. Where others pretend to be the perfect blend of lyricism and gangster, Coke delivers without claiming to be anything other than who he is. As a part of the Jackson collective known as The Jackals, Coke brings the reality of the streets of Jackson to record. Shadow Boxing In The Dark is the latest offering from the self-proclaimed Mayor of the city. The album plays out like the soundtrack to a day in said city. From the Dark Knight Rises intro to the album, Coke’s verbal skills are on display. His diversity is showcased perfectly. For every catchy, braggadocios track like “Upper Echelon” and “Southside The Realest”, he spits introspectively and honest on “Orster Perpetual” and “Do You Believe”. Shadow Boxing In The Dark does exactly what a mixtape is supposed to do. It’s a resume, a exhibition of what most everyone in Jackson knows. Coke Bumaye is in the upper echelon of emcees in the south.