Slaughterhouse has announced their Glasshouse Tour will start in March and a new album is on the way too. Just Blaze let this little gem drop that he and Cardiak co-produced together. Just Blaze is executive producing the album which will feature production from DJ Premier, Illmind and some other guys.

Harn Solo and director Scott Harvey take us on a verbal and visual trip through New Orleans in the latest video from Solo’s Picture Perfect album. Harn’s bouncy style rides the jazzy beat seamlessly creating a perfect soundtrack for the journey through the streets of The Big Easy.

CHRISTMAS IN HOLLIS REMAKE? YES…SORT OF…

My Name Is My Name is a very good album, it’s impossible for me to pick a favorite song from the album. But, this song is high on the list. It’s personal, it’s honest, and it offers a nice break to the album. Pusha also answers critics who might have tried to drive a wedge between his brother and him. “My better half / chose the better path / applaud him / younger brother me / a spoiled child / I fought him.” Since they haven’t shot a video for it, here is a live version of Pusha performing it.

This is something like the second or third post I’ve ever done regarding the rapper known as Childish Gambino. I’ll save my personal opinions right now, cause he pretty much smashes them to pieces over this Drake track. I have to reevaluate my position perhaps. It listens more like a conversation piece than a freestyle, like he’s just kicking it with Sway talking about whatever is on his mind. It’s an interview freestyle at it’s finest. I guess I’ll have to go and listen to Because The Internet……..

BOBBY CAPRI – THE DEVIL IS A LIE

Let the onslaught of “Devil Is A Lie” freestyles begin!!!! Although the Wale rant at the end of this one is a nice touch. Hopefully Major Seven releases his original beat soon and let’s everyone jump on it instead. Sending a nice Forget You to K.E. 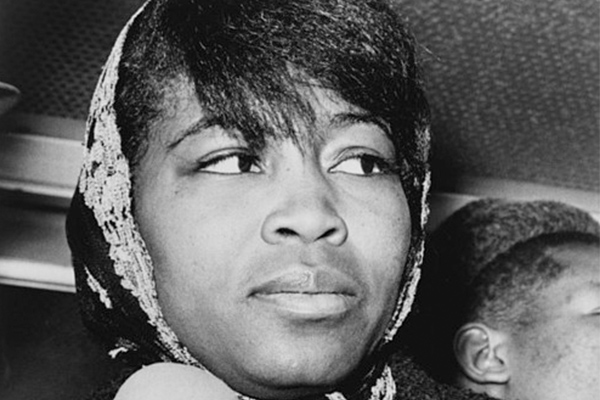 9th Wonder is set to release his label’s compilation Jamla Is The Squad is dropping on January 28th. 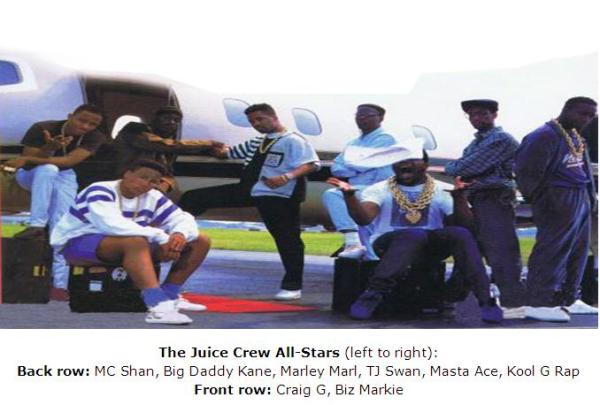 Thanks be to Young Venom for pointing this out to me. It is amazing to me how things like this get liberated almost a quarter century after it was recorded. Moments like this make me glad I’m still a hip-hop head at heart. Biz Markie, Big Daddy Kane, MC Shan, Tragedy Khadafi & Craig G all show face on the Tim Westwood show all the way back in 1990. Yes, Tim Westwood has had his British fingertips on the pulse of Hip-Hop for quite a while.

TRACK OF THE DAY : BIG DADDY KANE – SHOW AND PROVE

Crew tracks aren’t anything new, proof in point Big Daddy Kane’s, DJ Premier produced “Show and Prove” with Scoob, Sauce Money, Shyheim, Ol Dirt Dawg and a young cat by the name of JZ. The album Daddy’s Home was some what of a let down commercially, but it was still a pretty solid effort. Tracks like “In The PJs”, “That’s How I Did Em”, and “Let Yourself Go” were classic BDK tracks.

REST IN PEACE MR RICKY LAWSON : THE DRUMMER TO THE STARS

Posted by Bloggy Bonilla on December 23, 2013
Posted in: Jazz. Leave a comment 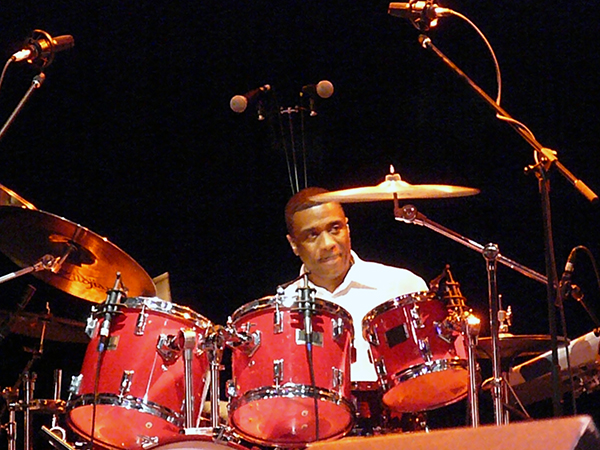 Today Mr. Ricky Lawson, 60, passed away after becoming disoriented at a gig, possibly suffering a stroke. He was taken to the hospital where doctors discovered a brain aneurysm. Ricky was a Grammy award winning drummer and producer, who was worthy of his nickname “The Drummer to the Stars”. He was a co-founder of the group The Yellowjackets. He toured with Lionel Richie as well as Michael Jackson on the Bad tour. He played on Whitney Houston’s “I Will Always Love You”, he was the drummer on most of Steely Dan’s Two Against Nature, which also won a Grammy, that’s him in the Babyface MTV Unplugged performance, was a part of Roy Ayers Ubiquity group and played alongside Eric Clapton, Michael Jackson, Phil Collins, Stevie Wonder, Aretha Franklin, Anita Baker, Lionel Richie, George Duke, Beyonce, Mariah Carey and a legion of other artists.

One of my favorite music moments, came just a few years after I moved to LA. Myself and a couple friends were afforded the opportunity to visit with Mr Lawson in his home studio. Here was a man who is essentially the best percussionist in the world and he took the time to sit down and have his brain picked by a few fans. It was an amazing experience because despite everything he has accomplished he was so down to earth and personable. To call him humble would be an understatement, he was genuinely nice in a way that can not be easily described. After we sat for what was probably 2-3 hours, we got up and thanked him for the incredible time. He shook our hands and with an earnest expression handed us all a business card and told us if we ever needed anything to call him. I still have that card, it has a cool little caricature on one side and his personal info on the other. Not the info to his manager or publicist, but direct contacts. I never called or got in touch with him, because well he was Ricky Lawson, one does not just call Ricky Lawson, unless of course your Eric Clapton or Stevie Wonder. No I just locked away the experience in the hard drive of my mind to be recalled at any time. We heard music and stories and we watched video, but most importantly we got to experience true and genuine compassion. Compassion for music and most importantly compassion for people. Thank you Mr Lawson, from the bottom of my heart. I know you are up there with MJ right now playing some great music.