VAN HUNT – THE DIMPLES ON YOUR BOTTOM (LIVE) 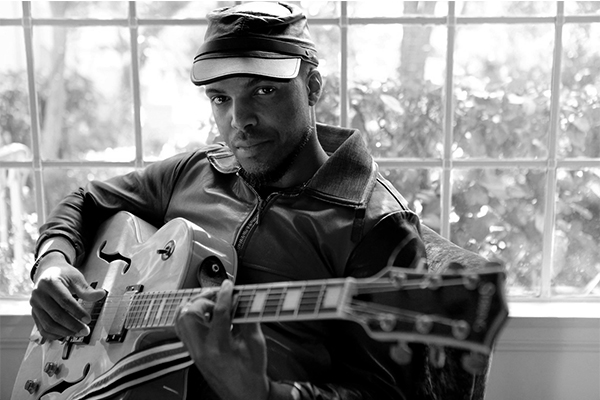 In 2011, Van Hunt recorded a live performance at West Hollywood’s Troubadour venue. The performance is available on iTunes. Here is a little sample of that performance. “The Dimples On Ur Bottom” was on Van Hunt’s shelved Popular album which was supposed to be out back in ’08, however, Blue Note has yet to let this project see the light of day. Hunt claimed Blue Note lacked the vision and budget for the release and has since left and in ’11 released What Were You Hoping For? which was acclaimed critically.