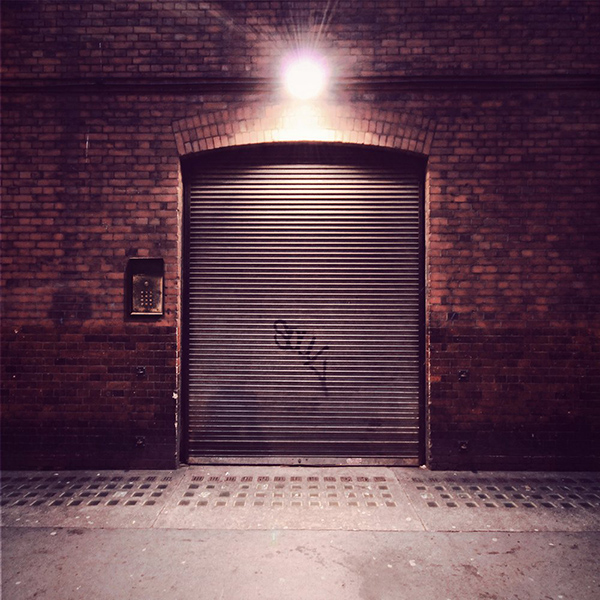 On “Old Heads”, Wonder Brown, muzeONE of the Scribbling Idiots team up with BlackBolt to drop verses speaking on the current state of Hip-Hop and it’s connection to the old school. The boom bap is provided by Re:Flex the Architect. The lack of respect and recognition for the pioneers is what cripples the new cats. Show respect to the architects. “Old Heads” is the first single from their forthcoming album Invitation Only which drops on March 11th on Illect Recordings. The album features guest lyricists like Theory Hazit, Freddie Bruno, Sundance, ManChild, Listener, and many more. The guest artists reads like a all-star lineup. They even got DJ Aslan, EF Cuttin dicin’ stuff up on the uno’s and dos’. You can even cop a mixtape version of the the album from DJ Aslan on cassette. Head over to the store at Sphere Of Hip Hop by clicking below and checking it out.