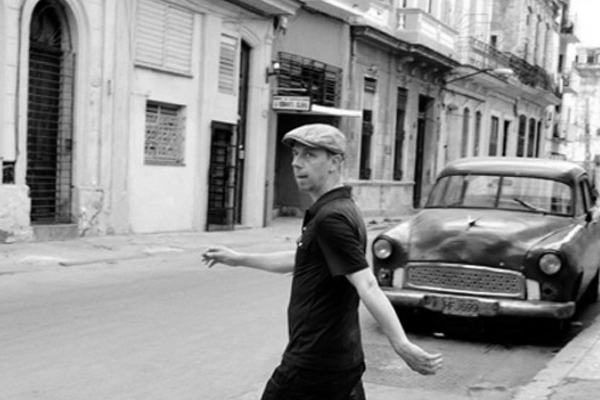 Gilles Peterson is gearing up for Havana Cultura Mix, his latest project. A remix project which he talks about through out the project. He’s inviting artists to participate and compete for a chance to go to Cuba with him and work with some Cuban artists for the album. 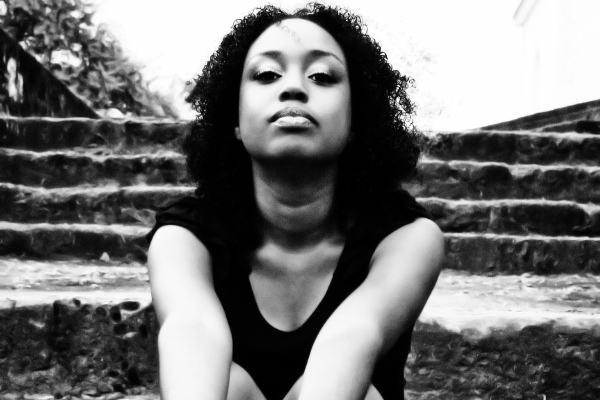 14KT remixed, French West Indies born, Meemee Nelzy’s “James Bond Girl”. The track was originally was featured on her EP Moon Reflection. He took it from Deep House to the D. 14KT’s production is uniquely Detroit, that’s the best way to describe it. When I hear it, I conjure up visions of driving through the city at 3am, street deserted with light snow falling.

Imperial and K.I.N.E.T.I.K. talk about getting together on Pencils Not Pistols, their video for “Go Hard”, their future collaborations and then do a live minimix of a some of their tracks on BBC Introducing, Cambridgeshire. I’m waiting in anticipation for Pencils Not Pistols Releaded and Imperial’s project with Sareem Poems. I suggest picking up their album Pencils not Pistols EP now via Illect Recordings.

Tracklisting for the Live Mini Mix

TRACK OF THE DAY: ANT BANKS – LIVIN’ THE LIFE

Posted by Bloggy Bonilla on February 17, 2014
Posted in: Track of the Day. Tagged: Ant Banks, Dangerous Crew, Too $hort. Leave a comment

Ant Banks is one of the best unknown, known producers in the Hip-Hop game. Coming from Oakland, California, Ant Banks embodied the Bay Area funk sound. From the Dangerous Crew, which featured Too $hort, Spice 1, Mhisani, and others, he has hits under his belt. He’s distinct sound created a demand for that Oaktown funk that you could only get from Banks. There were plenty of imitators, but never a quality duplication. “Livin’ The Life” is from his debut album on Jive Records Sittin’ On Somethin’ Phat.