TRACK OF THE DAY: SAVVY – REVOLT 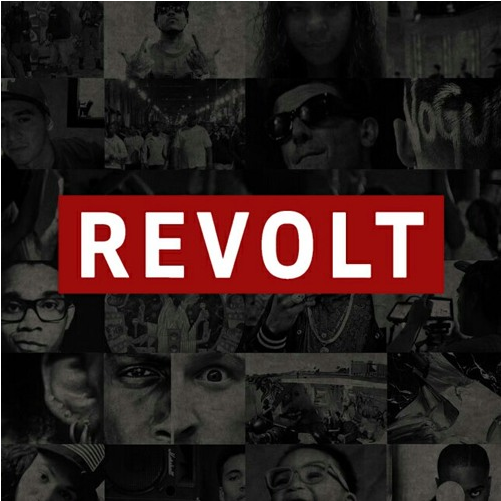 With the release of Book of Savvy 2 slated to drop later this month and rumors of The Bottom Line being completed, Savvy (Crown Me Entertainment) drops a loosie that he recorded for the Nat Turner Soundtrack. “Revolt” features a fiery call to arms from the Jacktown emcee in the form of a singular verse bookended by an iconic Malcolm X speech over bass heavy production by Mack XI. Get familiar with the name Savvy, if you aren’t already, this is gearing up to be his summer.