Imaginary Foundation isn’t just a clothing company, they are a artistic foundation that uses clothing and accessories to showcase their artwork…..I remember the first time I caught a glimpse of one of their designs on a T-shirt back in like 06 at the Magic Convention I was hooked, I can’t rock the shirts anymore as I was a tad bit larger back then, but they are some of the most visually appealing garments in my collection. I’m definitely going to have to cop this case for my phone, ASAP. Go check out their store and I promise you’ll find a dozen things you won’t be able to forget about……

Sits down with a fresh cup of coco and gets ready to watch this, enjoy…….

Posted by Bloggy Bonilla on October 10, 2011
Posted in: Technology. Tagged: App for that, Steve Jobs. Leave a comment 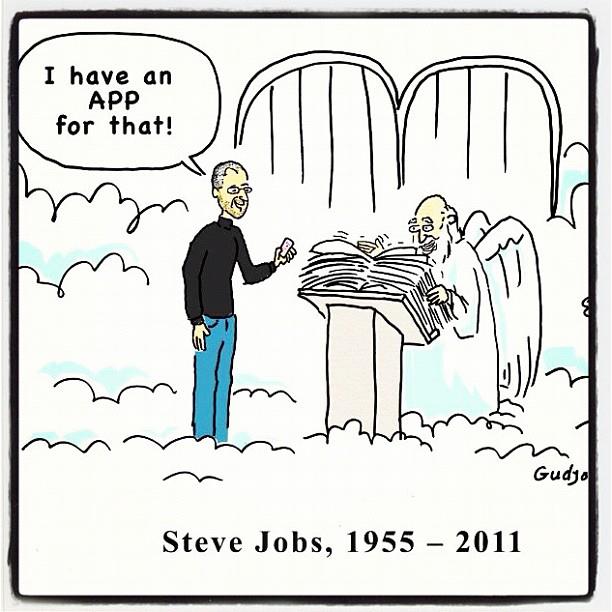 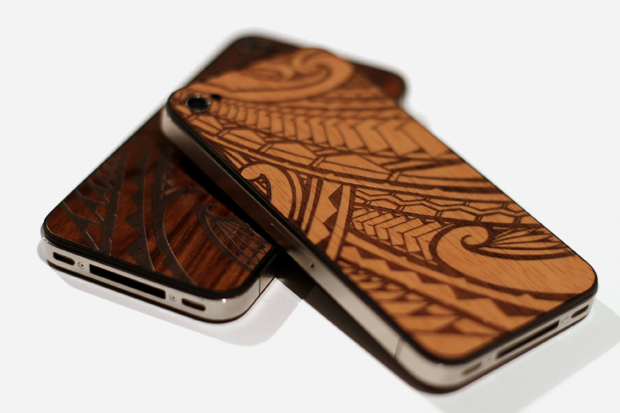 Cukui present a new series of iPhone 4 cases featuring original artwork from tattoo artist Orly Locquiao. Each is produced by Material6 and is offered in three wood options, including Robel Burl, Figeuroa and Birds Eye Maple. For those wondering, the case is compatible for both the Verizon & AT&T iPhone 4. An official release is scheduled for November 1, 2011.

Designed specifically for the trainer who has far too much money to spend on their “training” headphones…….Me personally I’ll take my Ipods headphone for working out and my Bose for home use….that’s just me though….I’m sure these are great though and endorsed by both Dre and LeBron so you know they got to be good right????

Posted by Bloggy Bonilla on September 1, 2010
Posted in: Technology. Leave a comment 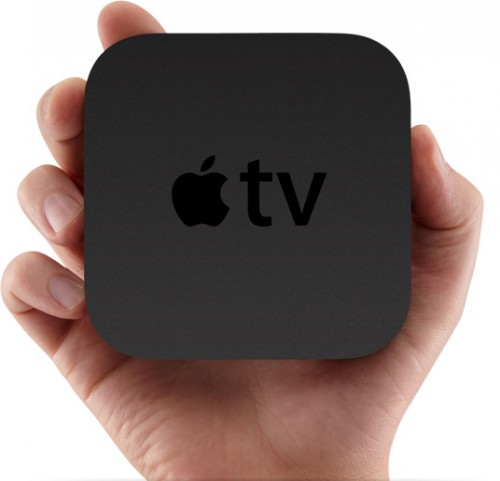 1 – Apple TV : Cheaper than the previous generations ($99.00 compared to $229) it now has the capability to stream video rentals as well as Netflix videos. From .99 cents to 4.99 for new releases you can now watch the newest DVDs or TV shows without leaving the couch……I love my old Apple TV without this feature, so needless to say the new one will be a must.

2 – Ipod Touch : Video Chatting isn’t only for Iphone users now. Apple has made their new gen. Ipod Touch available with the popular Video chatting option….of course you’d have to be on a wi-fi network but who cares those are just about everywhere and it was the biggest draw for the iphone so I see plenty of Blackberry owners and Non-AT&T customers scooping this up pretty quick….

3 – Ipd Nano : The brand new Nano’s are now touch screen and a little more compact. The price points remain the same at 8GB – $149 and 16GB – $179……I recently picked up a 16GB Nano, show I probably won’t be running out for this but it’s definitely an improvement…though I have nothing negative to say about mine……