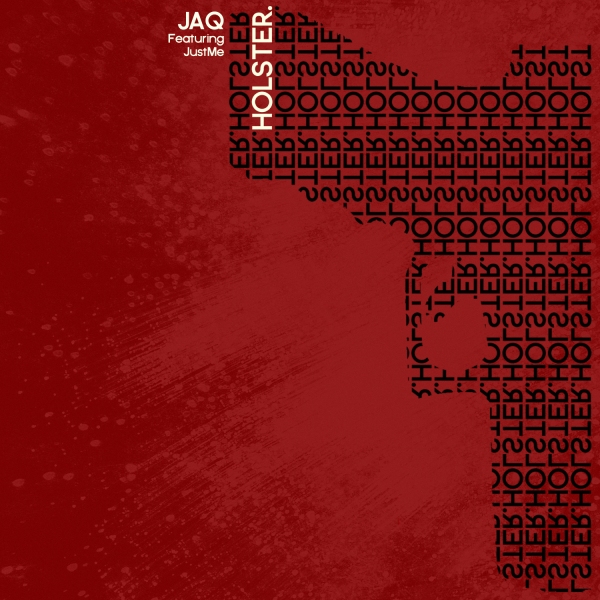 Illect Records is setting the release of, German born producer and newest member of the Scribbling Idiot crew, Jaq’s album Escape From Radio Prison. Do yourself, me, and your momma a favor and check this track out. I promise you won’t be disappointed. Download it, put it on your walkman or whatever you kids listen to music on these days and remember what it’s like to break your neck listening to music. I can’t wait to get a listen to the rest of the album. Very excited to see what else he’s got in store for us. Do some homework on JustMe and the rest of the SI crew too. Follow Illect for all the latest info

Jaq hails from Geesthacht Germany and has been honing his production skills for several years. He’s a new addition to the Illect Recordings roster and also the latest member to join the Scribbling Idiots crew.

His beats have caught the attention of several of the finest artists in independent hip-hop. He’s produced for a growing list of emcees including Homeboy Sandman,  Aplus (Souls of Mischief), Buck 65, Illogic, Sage Francis, MF Doom and more.

“Holster” is the lead single from his debut album “Escape from Radio Prison” and it features precise cuts from DJ Promote paired with JustMe’s aggressive rhymes.