Posted by Bloggy Bonilla on February 28, 2014
Posted in: 4 The Record, Track of the Day. Tagged: 4therecord, Crate DIggers, House Shoes. Leave a comment

In honor of #4TheRecord in Jackson, MS this weekend. Here is one of the funnier and entertaining episodes of Crate Diggers featuring Detroit Hip-Hop Icon House Shoes….. 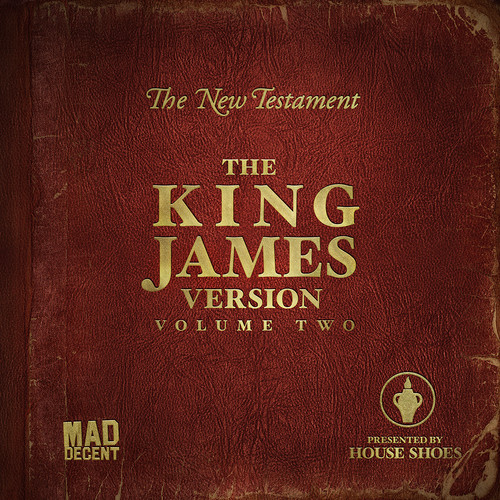 If you aren’t familiar with House Shoes The King James Version then google and get back to me. Well, press play below first, then google. A dedication to Shoes’ friend James Yancey known worldwide as J Dilla. This is part 1 of Vol 2 in the series and presented on Mad Decent Worldwide Radio. All the tracks are taken from records used by Dilla in creating one of the most dynamic Hip-Hop production catalogs in history. All vinyl, no MP3s or Youtube rips were used in making of this mix. So go ahead and mark off the next 45 minutes from your calendar and let this sink in. FOOL!!! #EverydayIsDillaDay Check out Mad Decent Worldwide Radio for a gang of podcasts