Posted by Bloggy Bonilla on April 7, 2014
Posted in: Track of the Day. Tagged: James Brown. Leave a comment

Written by Manny Rosen and featured on Brown’s 1972 album There It Is, “King Heroin” is a social commentary written from Heroin’s point of view. As the drug was ravaging through out the United States, no city was hit harder than New York. Rosen wrote the poem, recited by James Brown, after his own daughter passed away from an overdose. James delivers the lyrics in a perfectly somber way. The song is set to an almost eery soundtrack, drawing images of New York streets filmed in black and white, where evidence of heroin’s presence were ever present.

GET ON UP (OFFICIAL TRAILER)

The James Brown Biopic is coming everybody!! Be prepared.

“They tried to kill James Brown today. Do you want to go down in history as the man who killed the funk?” 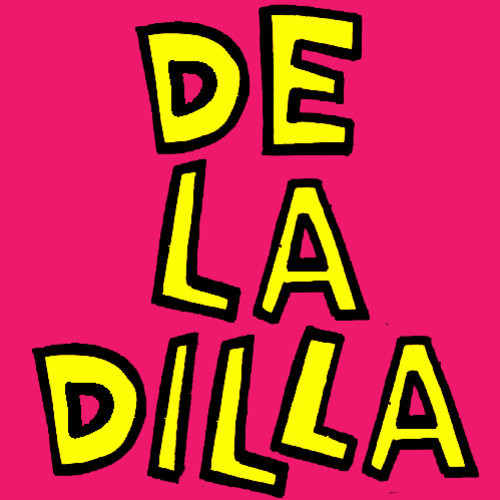 De La Soul is fresh off of trying their best to break the internet. Giving away their catalog (sans Grind Date) for free to build up anticipation for their new album appropriately titled You’re Welcome. The gifts just keep rolling too. Now we learn that they plan on dropping two mixtapes before the album drops Smell The D.A.I.S.Y. (Production by J Dilla) and Premiem Soul On The Rocks (Produced by DJ Premier & Pete Rock). This isn’t the year of the Horse, it’s the year of the De La.

“Dilla Plugged In” is the first track from Smell The Daisy and serves as an ode of sorts to the legendary Producer and his Ma Dukes.