This is one of those “timeless” tracks everyone talks about, way before Jay-Z made the best song on a Memphis Bleek album, this was my jam. Everything about the song is beautiful. If you are not hip to Brother Weldon, please go to youtube and just explore. Believe me you will not be disappointed. If you are then we probably should cut this short. I have this programmed to play every morning when I wake up. Now that’s how you start off a day on the right track.

Twenty years of Nas’ Illmatic, the album still holds up today like it did then. Nas and Jay on stage together is still big to me. Diddy, though….meh…his looks like he just wants to lip sync and dance…..

JAY ELECTRONICA & JAY-Z – WE MADE IT VS. DRAKE – DRAFT DAY 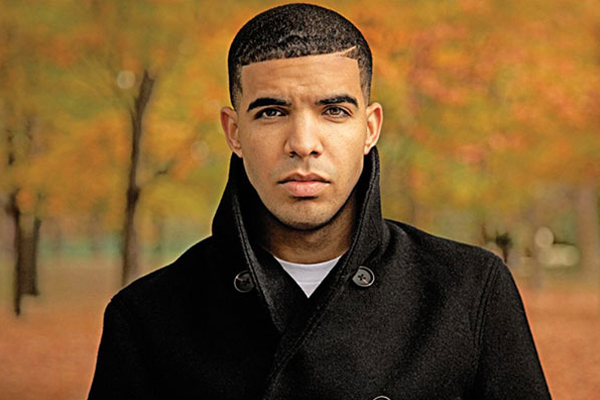 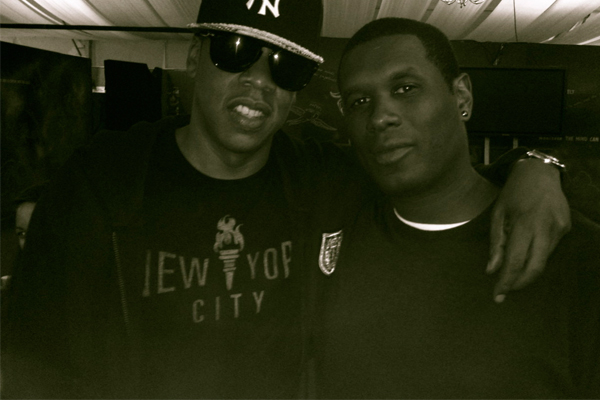 Well, that didn’t take very long. Mr. Drizzy responds to Hov, who was responding to a Drake interview in Rolling Stone. It’s Hip-Hop and I know that the wannabe’s will always challenge the throne, and Jay is certainly worked his way to the top and sits pretty firmly on top of the seat Drake would like to occupy. However, I have a question, what is with Jimmy’s sudden gassed up gangster/mafioso persona? From the Michael Bay inspired video about his boo getting kidnapped to this Johnny Manziel knobslobbery. This the same dude, who’s had no problem talking about his feelings and even wearing them on his super tight sleeves. Now, he’s talking about the gangsters he’s got in his corner and calling off his “goons”. Now, I don’t deny the fact he’s probably connected with some unsavory individuals since getting down with YMCMB. However, this does not make one a gangster like it doesn’t make a chihuahua in a house full of pitbulls a threat to ANYONE. Stick to what you do. Stay in your lane, Jay’s shot was merely an attempt to let you know he saw what you said. Jay is cerebral. In a real battle, he’ll pull no punches. Summer Jam screens are warming up as we speak.

TRACK OF THE DAY: JAY-Z – STREETS IN WATCHING

Posted by Bloggy Bonilla on March 13, 2014
Posted in: Track of the Day. Tagged: Dame Dash, Jay-Z. Leave a comment 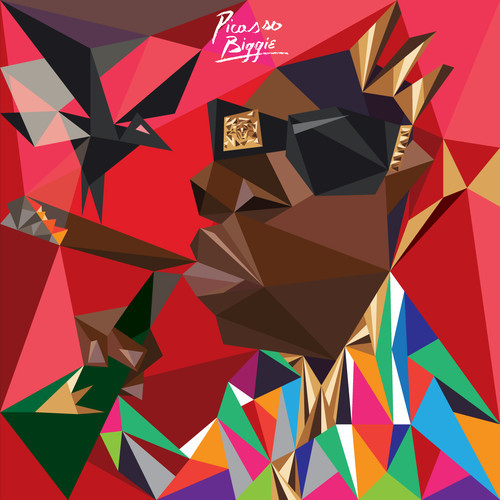 Producer !llmind continues his remix tirade, pairing Biggie and Jay-Z perfectly over some extra funky Boom Trap music. Taking elements from Notorious’ “Sky’s The Limit” and Jay’s “Success” and creating a new song, most importantly he creates the same chemistry the duo shared on tracks together. You can see the two Brooklyn born emcees trading verses on stage over the beat, he mixes in Sheek Looch vocals on the hook to complete the track. It works very well . If you aren’t familiar with !llmind by now, get familiar.

TRACK OF THE DAY: FREEWAY – WHAT WE DO [FEAT JAY-Z & BEANIE SIGEL]

This is my essential snowy day track, I haven’t been able to listen to it properly for a few years now. So I’m going to take this time to get some spins in for the day. 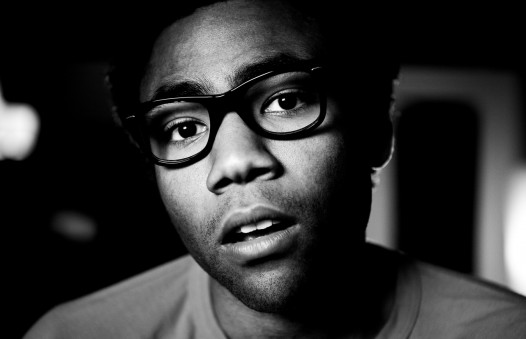 This is something like the second or third post I’ve ever done regarding the rapper known as Childish Gambino. I’ll save my personal opinions right now, cause he pretty much smashes them to pieces over this Drake track. I have to reevaluate my position perhaps. It listens more like a conversation piece than a freestyle, like he’s just kicking it with Sway talking about whatever is on his mind. It’s an interview freestyle at it’s finest. I guess I’ll have to go and listen to Because The Internet……..

BOBBY CAPRI – THE DEVIL IS A LIE 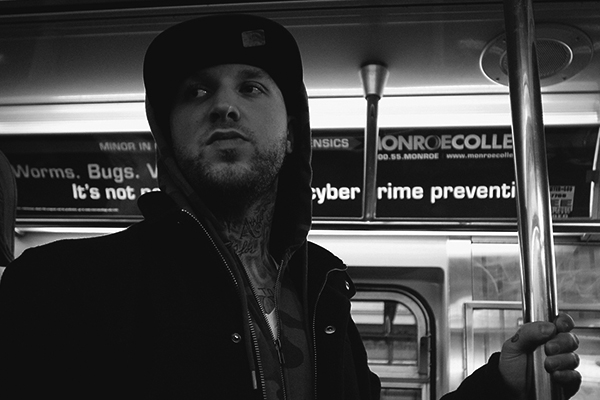 Let the onslaught of “Devil Is A Lie” freestyles begin!!!! Although the Wale rant at the end of this one is a nice touch. Hopefully Major Seven releases his original beat soon and let’s everyone jump on it instead. Sending a nice Forget You to K.E.

TRACK OF THE DAY : BIG DADDY KANE – SHOW AND PROVE

Crew tracks aren’t anything new, proof in point Big Daddy Kane’s, DJ Premier produced “Show and Prove” with Scoob, Sauce Money, Shyheim, Ol Dirt Dawg and a young cat by the name of JZ. The album Daddy’s Home was some what of a let down commercially, but it was still a pretty solid effort. Tracks like “In The PJs”, “That’s How I Did Em”, and “Let Yourself Go” were classic BDK tracks. 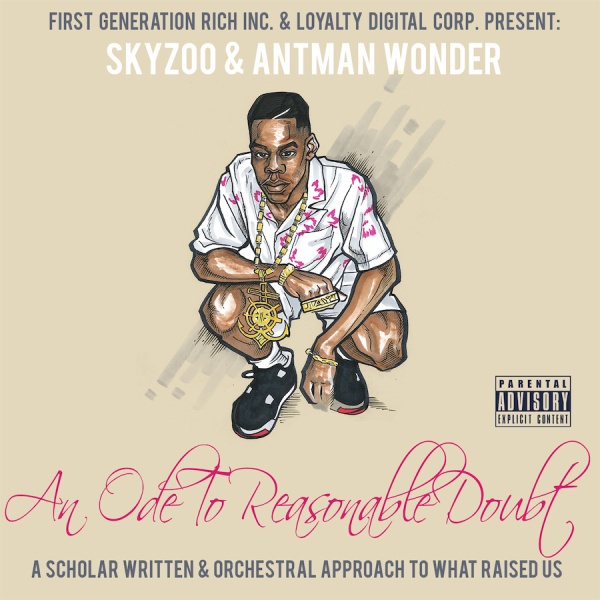 In honor of Jigga’s 44th birthday yesterday Skyzoo and Antman Wonder linked up for their take on Jay’s debut album. Antman Wonder, a composer from Philly, recreated the original tracks with some live instrumentation. Skyzoo recreated the original tracks lyrically by taking the emotion created by SC and recreating the content from his perspective. The result is a very refreshing version of a classic album. These types of things can go one of two ways, they are either incredibly successful or they are painfully terrible. This is certainly nowhere near terrible. Check it out and decide for yourself. Sidenote : I listened to “Meet The Presidents” multiple times before I could finish the album……